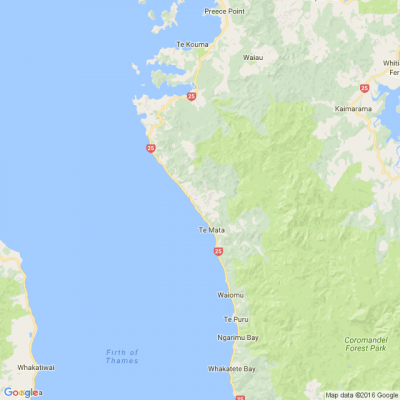 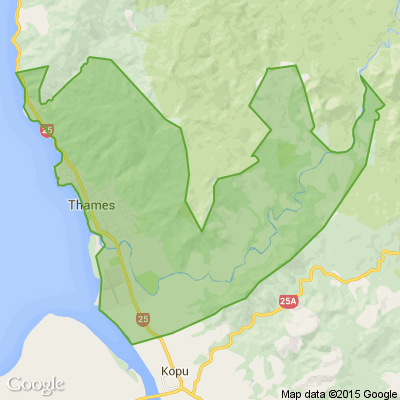 How considerate are your neighbours?

Hey neighbours, are you seeing and hearing a lot more of your neighbours during the lockdown? Has it helped you get to know them better - from an acceptable social distance - or is the noise of everyone being home together all the time getting to you?

Now more than ever it's up to all of us to try not to annoy our neighbours, and to be more tolerant ourselves, so here are some easy ways to do just that.

And if you're wondering what makes a good neighbour and what makes a bad one, check out the 12 most annoying neighbour types. How many have you lived next to? 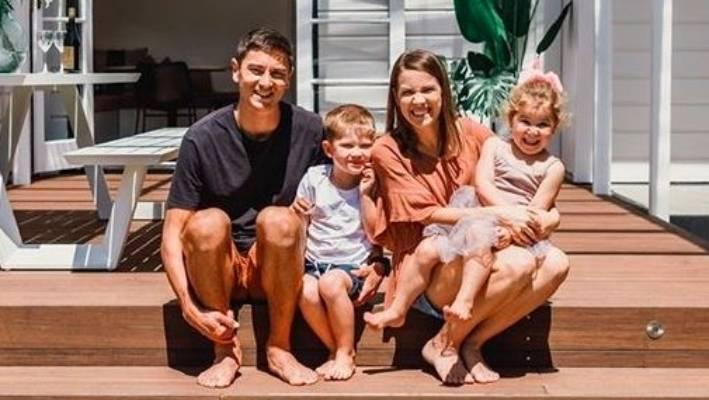 This service supports elderly, ill and disabled people living at home who would otherwise struggle to provide healthy meals for themselves.
Volunteering is a fun and rewarding experience. Being a Meals on Wheels driver takes about two hours one day a week, fortnight or month, or even casually depending on your availability.
For further information please contact us on 07 849 0285 or email: waikato@redcross.org.nz

Thames Museum has emerged from lockdown with a celebratory new display timed for Queen’s Birthday Weekend.

Commemorative Royal Crockery showcases items from the museum's Barry Thorburn collection of souvenir china and glassware. Each piece tells the story of a significant moment during the sovereign’s life.

From Queen Victoria, who was monarch from 1837 to 1901, to Queen Elizabeth II, whose reign began in 1953, visitors can admire decorated cups and plates accompanied by a selection of photographs of royalty
over the decades.

During Queen Elizabeth II’s time on the throne, souvenir crockery has been made to mark her coronation, her visits to New Zealand – the first in 1953 – and the final exhibit commemorates her Silver Jubilee in 1977.
The British sovereign’s birthday has been celebrated as a day of public festivity since 1748, during the reign of King George II. At first festivities took place on the king or queen’s actual birthday; however, as King Edward VII was born in November, in 1908 he changed the celebration to the British summer so that his subjects could enjoy better weather during the public holiday.

During Queen Victoria’s reign, the Thames Star printed numerous announcements for Queen’s Birthday sports days, dances, military band parades and steamboat excursions to Coromandel and Ohinemuri.
Changing the holiday to a fixed Monday in her son’s reign wasn’t always a popular choice. During the olden-days in Thames, Mondays were traditionally thought of as ‘country day’ when rural people caught a convenient train into town to shop and go to the post office and banks.

In the Thames Star of May 23, 1911 a reader expressed his annoyance at not being able, as a country resident, to ‘come to town’ to do his shopping if the shops were going to close on Monday, June 5 when the King’s official birthday was Saturday, June 3.

On a happier note, the Thames Star announced several days later that a Hockey Excursion would take place for the King’s Birthday holiday, with the Wakatere leaving the wharf at 8 o’clock sharp.

Commemorative Royal Crockery is on at Thames Museum, corner Pollen and Cochrane Streets from May 30 to June 30. The display has been prepared by a small, enthusiastic team of museum volunteers led by Robyn Pearce, the Museum’s Events Team Leader. It is the first of a series of short-run displays that the museum intends to present during the coming months.

The Museum is open from Friday to Wednesday, 10am to 3pm. All Covid-19 control measures are in place. 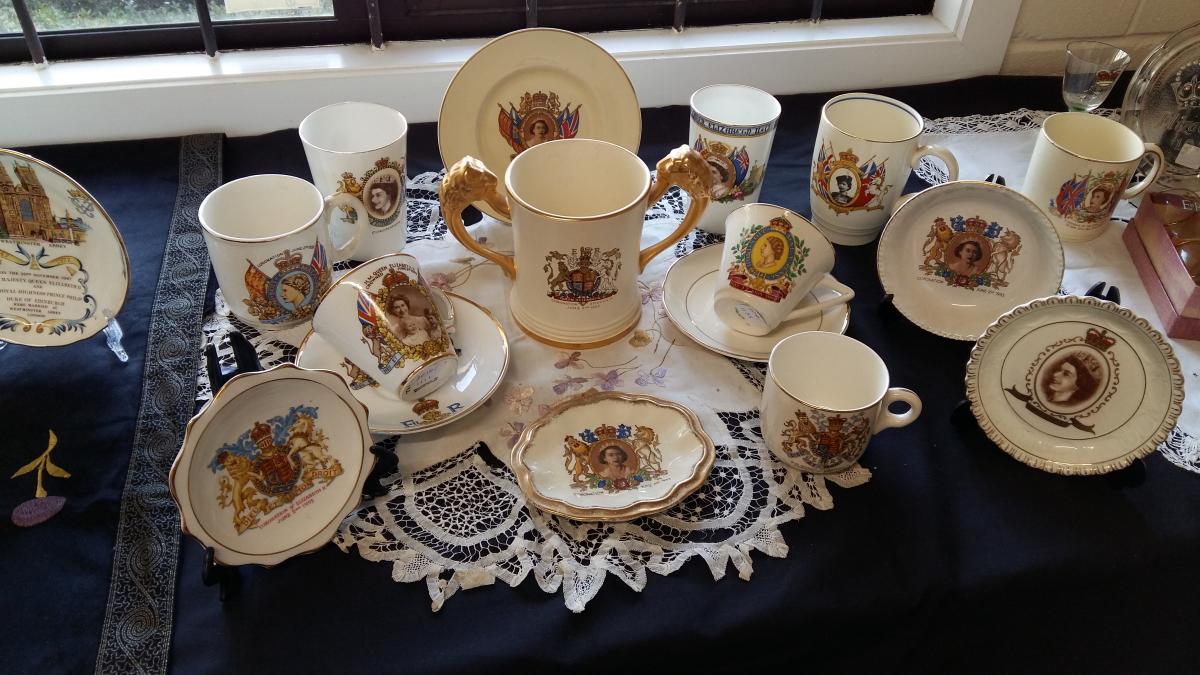