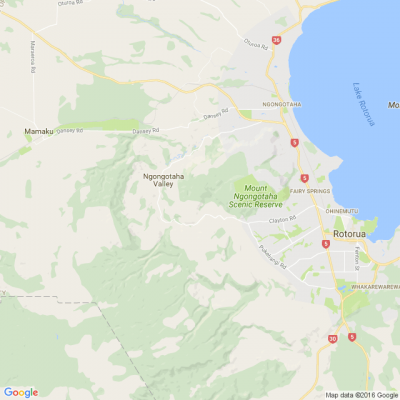 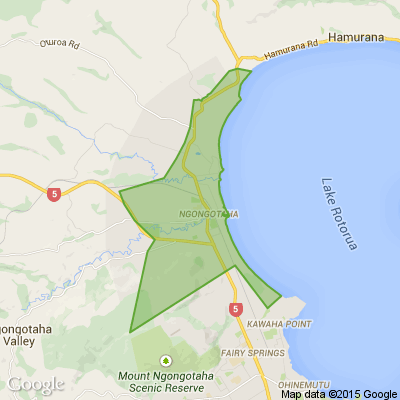 Coronavirus: Rotorua Lakes Council employees safe from redundancy – for now Freedom in weeks for man convicted in wake of Fleet double murders Rotorua ratepayers shell out nearly half a million dollars on events
View All Posts
Our Partners 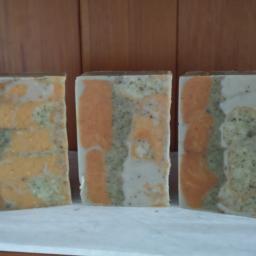 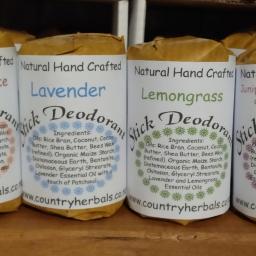 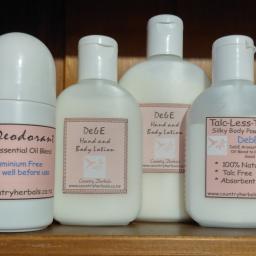 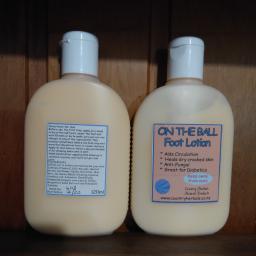 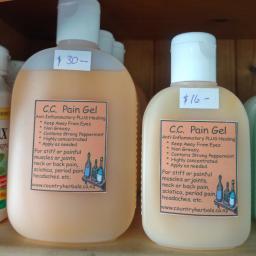 Join us for lunch and some new ideas

Hey neighbours, how are you finding life in lockdown? If you're looking for new ways to mix things up at home and in the garden, we can help!

Join us for a virtual lunch from 12.30 today (8 April), when NZ House & Garden and NZ Gardener editors Naomi Larkin and Jo McCarroll will be live on Homed to answer your questions, share their expertise and chat about your latest projects.

From repurposing items you already have to create a stylish new interior, to getting a steer on what you can sow and grow in the garden right now, here's your chance to get help and advice from those in the know.

And if you've already finished some home and garden projects during lockdown, don't be shy... show us what you've done. We'd love to see them! Click here and get in early to submit your questions and join in the fun. You can also email photos of your projects to: homed@stuff.co.nz. 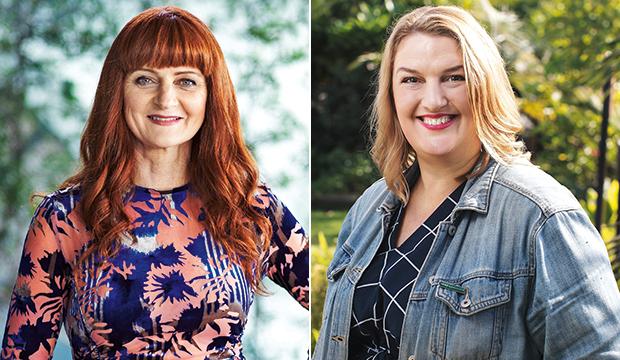 Let's chat about your garden today

Hello neighbours, our editor Jo McCarroll is hosting another Live Lunch today (with colleague Naomi who edits NZ House & Garden), so jump online between 12.30 and 1pm to join them. You can ask questions in advance, so start firing through your gardening questions and pictures of your garden or the projects you've been tackling over lockdown anytime you like! 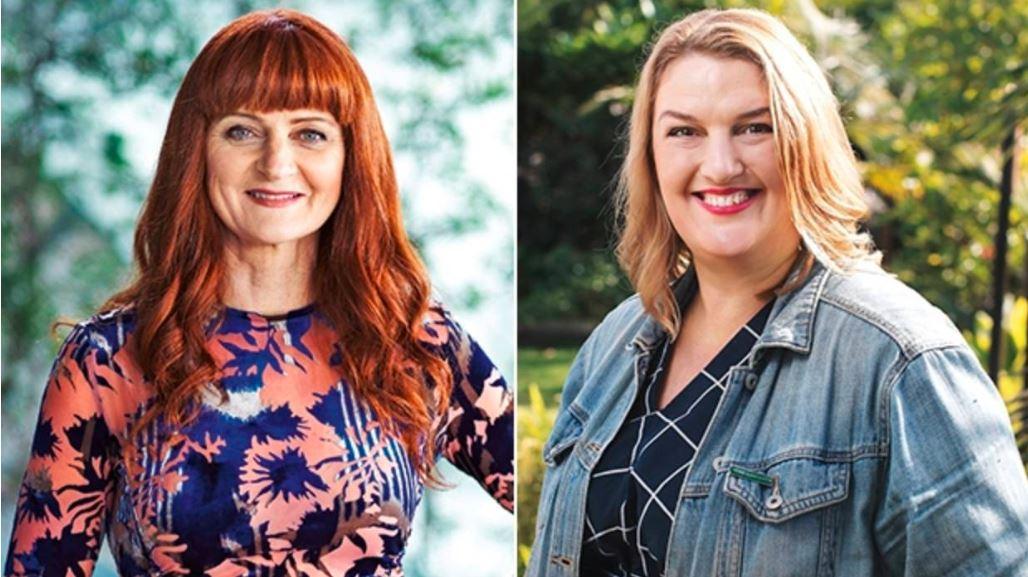 
He is arguably worse than Clark who went 20 kilometres. BRIDGES DID OVER 500 kilometres -one way- and in a BMW?

Ardern said she would fire CLARK in normal times.


Ardern said she could not say anything about SIMON BRIDGES- not her party!! But the Labour Government did appoint him.

So it seems that clearly the Labour Government could replace BRIDGES with someone with more INTEGRITY and with genuine motives.

and who is the person that can demote SIMON BRIDGES?

His own party? Maybe?

Heather Du Plessis-Alan?? asked him why does he not relocate his family to Wellington? . Mmmmm


The question should be to stay in your bubble being your apartment and the Beehive.


I would think the correct subsidiary question has now been decided? But has he been asked again? The country hopes he has!!!

Ardern's bubble is the Beehive and her government residence??


Going home should be the least of your loyalties at this time. 28 days- is that too much in the service of your country?


Is this not reasonable to give New Zealand your undivided attention?


Did BRIDGES mention, as though a justification of some sort, mention a small number of Members of Parliament, at the Beehive?

Some sort of justification??


If we could, would we put forward a motion of No Confidence?

ALL this applies to all elected officials including:

And where and who is that "All of Government Controller or some sort of title? He was here on day one?


And let us know where so that all New Zealanders have a voice that builds on the wisdom of us all.

Do we need one website or blog? that all New Zealanders can give their contribution.


Opinions can be on TalkBack Radio and other places. On radio, it goes into the ETHER, like anything verbal. Much of it is very good, bust lost to the vast majority of us...


This needs to be centralised in some way. Suggestions??

Shamubeel Eaqub
who is he to be the spokesman for the Macro and Macroeconomists in New Zealand???


What about University Professors etc. It is unwise to put forward to the Public and the Response Committee-one person?


The University's and Government Departments (Ministries??!!!) are employing so many people that must be much more authoritative.


an example of someone that is supremely qualified in his field. Are the Government reluctant to recognise him as the authority rather than nameless- (so far as "we" know)

Sir David Skegg, speaking at the Epidemic Response Committee again. says that New Zealand could be the only country to eliminate the COVID-19 virus, but says border restrictions and quarantining needs to be strictly enforced, and he hopes “we don’t go soft to soon”.

Sir David Skegg says he agrees with Professor Michael Baker that New Zealand could be the only western country to eliminate COVID-19.

“If we can show we’re on the path to elimination, we can move out of the lockdown more quickly. Provided we are successful, life can return to something near normal.”

He says border restrictions will have to continue.

Sir David says that if border quarantining isn’t more strictly enforced, the lockdown will have to be extended. He says we need to figure out a quicker way to contact trace through phone apps before the lockdown is lifted.

Sir David says from a pure health perspective, he would suggest being in lockdown for six months, but he acknowledged it can’t be done and people’s tolerance would wear thin.

He says it’s a worrying sign that the criteria of “essential services” continues to expand.

“We talked about going early and hard, I just hope we don’t go soft too soon.”

Obviously, if we are going to minimise or eliminate the virus borders will have to be strictly controlled.

Ideally, that should have happened before the lockdown, but the reality was there were many people needing to get out of the country, and a large number of citizens and residents who needed to return home, and it would have been logistically very difficult to impose full tests and quarantine for tends of thousands of people.

If we stop the virus spreading internally we should have restrictions reduced and businesses that can do so safely should be able to get back into action, along with employees.

A six-month lockdown would likely be unacceptable to the public and would be at risk of increasing abuse of the rules. We have to find a way of reasonably safely returning to as normal as possible as soon as possible.


The other man is Professor Michael Baker- (epidemiologist)


Another voice that is eminently qualified

Michael Baker is a public health physician and professor in the Department of Public Health, University of Otago, Wellington. He has a wide range of research interests, with a particular focus on infectious diseases, environmental health, and housing.

His current research projects include: understanding risk factors for rheumatic fever, investigating the impact of influenza, assessing the health effects of household crowding, quantifying the impact of the Havelock North campylobacteriosis outbreak, researching the effects of intensified farming in NZ, and control of infectious disease at borders.

Professor Baker is the Director of the University of Otago’s Health Environment & Infection Research Unit (HEIRU), Co-Director of He Kainga Oranga/Housing and Health Research Programme, Convenor of the University of Otago Public Health Summer School, Director of Continuing Professional Development for the New Zealand College of Public Health Medicine and a member of the Advisory Board for the Science Media Centre. His international work includes membership of the World Health Organisation Regional Verification Commission for Measles Elimination and Australian NHMRC Centre for Research Excellence on Integrated Systems for Epidemic Response.

In 2013 Professor Baker was awarded the HRC Liley Medal for his contribution to the health and medical sciences. He was a recipient of the Prime Minister’s Science Prize in 2014 as a member of He Kainga Oranga. In 2015 he was the NZ-UK Link Foundation Visiting Professor at the School of Advanced Study (SAS), University of London.

THANK YOU MIKE HOSKING- um
Watching neoliberal devotees panic that this pandemic threatens their free-market dogma is bringing out their blood lust of desperation to sacrifice the sick on their altar to Milton Friedman.

They are Vichy-Chamberlain cowards who demand Jacinda should surrender to the virus so that their death Cult capitalism can continue because they fear the 34-year-old neoliberal experiment is being exposed for the fraud it always was.

These death cult capitalists tell us that it is either-or. We either save peoples lives OR we save the economy. That is a false choice, if we don’t save people’s lives, there won’t be an economy because it won’t function!

No one in NZ (other than Damien Grant) is crying out for Ayn Rand, Chicago School of Economics, or Adam Smith’s ungloved invisible hand, the frightened masses are begging the State to save them from this plague and that is what is terrifying neoliberal acolytes like Hooton, Hosking and Morgan.

It’s not ‘Socialism by stealth’ if the entire country is screaming out for it.

This pandemic is the wake-up call we have needed, that free-market capitalism’s illusion of ever-expanding economic growth is a lie we simply can’t believe any longer. The Climate Crisis demands the changes the pandemic has enforced upon us, the challenge for the NZ Left is do we have an economic solution?

Sadly we do not.

Ever since Labour betrayed us in the 1980s, the Left has refused to reengage with the free market debate because they are fearful of the vicious ideological war it inspired, this crisis demands those fears are pushed aside for serious reconsideration.

The wider progressive political movement has been hijacked by identity politics and ignored class and economics so that when the challenge to actually change the hegemonic neoliberal structure arrives, all they have to offer is complaints about how lockdown with their family triggers them and criticism of the virus is racist.

The Right is attempting to block any reform of their failed free-market capitalism, luckily for them, the Left is too busy platforming one another to mount a counter-attack.

A new Aotearoa Green Deal is a good starting point…

Capitalist monopolies in energy, transport and finance have to be brought into public ownership and control. They should be subject to democratic plans drawn up by the whole community. Workers should have much stronger decision making powers within them.
All economic sectors to be made take steps needed to decarbonise the economy as much as is needed to reach zero net emissions by 2030.
Free and frequent public transport on electric buses and/or trains in all main cities.
Health care and education for life should be free and universally accessible.
Welfare, pensions, child allowances, should be universal wherever possible.
Taxation should be on wealth before income.
Public housing at fixed and affordable rents should be a right of all not just the desperately poor.
All workers should have a right to a job and the workweek reduced with no loss of pay to make that possible.
Local communes should be supported for control and delivery of as many functions of the centralised state as possible – including housing, education, health care.
Local communes to support cooperative forms of production of food, solar and wind energy, electric transport, and media.

The realisation that we need economic sovereignty to empower a functioning State that has the resources to protect us from external shocks in a world being defined by external shocks can have powerful consequences politically, culturally and economically.

Unfortunately few on the NZ Left seem to have recognised this. 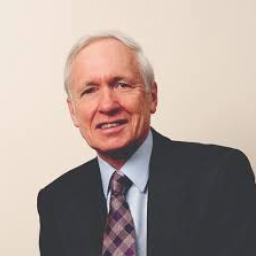 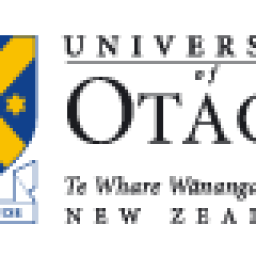 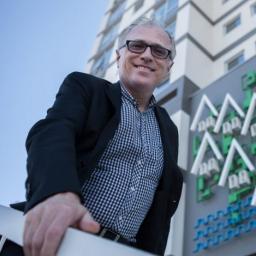 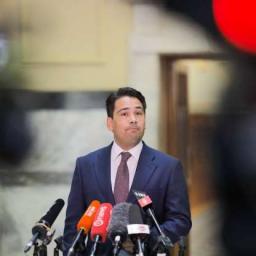 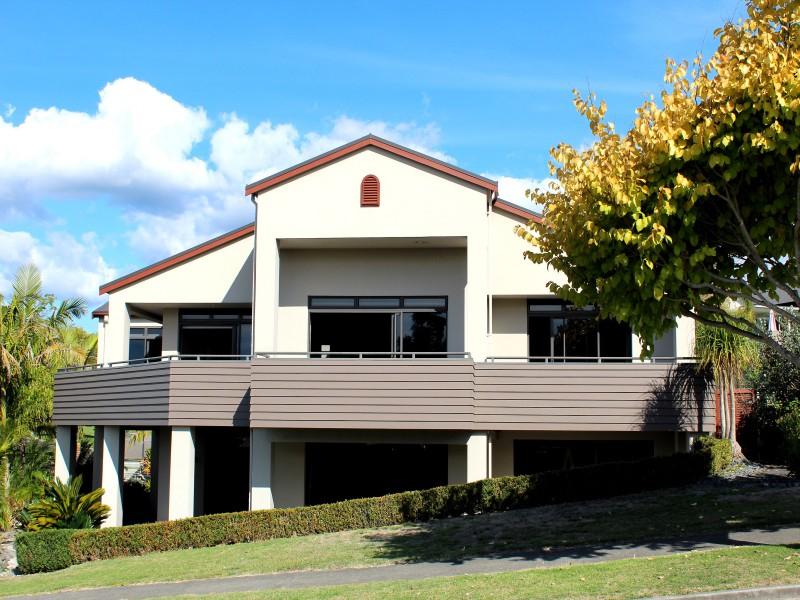 1 of 2
Marketed by Bayleys Tauranga 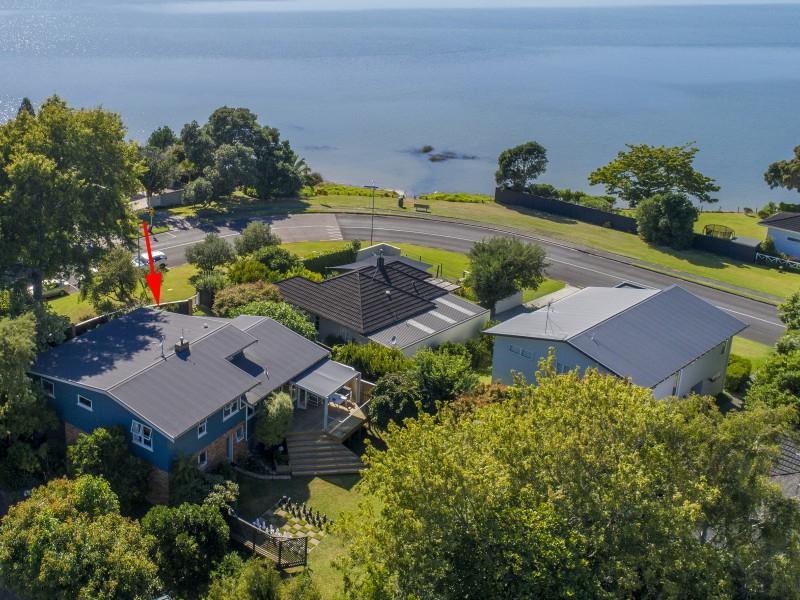 2 of 2
Marketed by Bayleys Tauranga
Advertisement