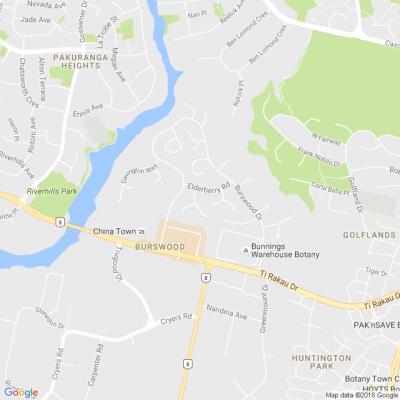 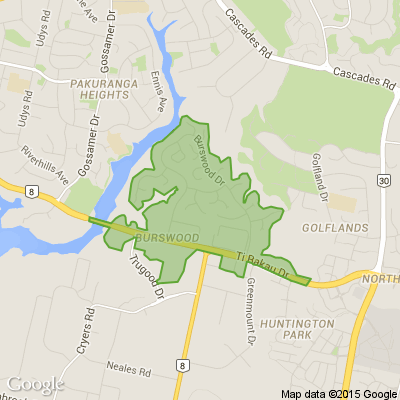 View all Posts from Burswood 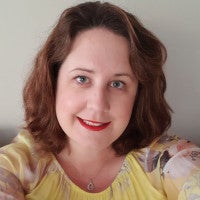 If you think butchers should be open during this time, there is a petition 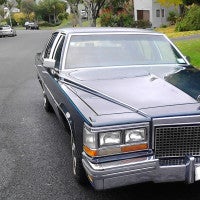 Anyone had their vehicle deregistered by NZTA without notice?

Peter from Half Moon Bay

This happened to me at the end of last year - on both my cars. I normally renew my registration on both vehicles for twelve months every year when I receive a renewal notice from NZTA, which has always arrived at the same address, which I have used since 2014. This address has never changed. I was also signed up for the reminder emails, and always received confirmation emails upon reregistering. They also had an alternative postal address on record, along with my mobile number.


Unbeknownst to me both my cars were deregistered by NZTA, without any notice or warning through any of the means of contact I gave them. Reregistering them has cost me about $2500 so far (Have only done one, other one still in process). Both vehicles had had recent WOF's, and I had not changed address. NZTA simply failed to send out the renewals and reminders and the letters advising of deregistration, and also hadnt sent out the reminder emails I had signed up for. They also had not raised a flag on the WOF system, otherwise my WOF provider would definitely have advised me

NZTA have been incredibly unhelpful, inflexible and unco-operative throughout. I have sought the assistance of my local MP, who tried very hard to help but couldnt get any accountability from them. Also tried the Ombudsman to no avail


Has anyone had the same or similar experience with NZTA, or know anyone who has? If so, please feel free to contact me on here. I have heard a couple of horror stories second hand, but would like to get a few more good documented examples before considering my next steps for action, and we may be help each other - there is power in numbers!

Things at Acacia Cove Village are slowly but surely returning to “normal”.

There were many changes in Acacia Cove Village since the lock-down, as it was our priority to keep everyone safe. We even set up a little “shop” so our residents didn’t have to go out shopping.

I am sure we are all very grateful to be able to move around more freely and join in some of the activities Acacia Cove has to offer. It can be a bit tricky to keep the numbers to 10 or less, and social distancing is hard to do.

However, after some brainstorming, we came up with and implemented some basic strategies to help everyone to adhere to the rules.

From the village manager, Bruce Cullington, staff and Acacia Cove Residents, we would like to wish you well, and thank you for the part you played to keep our community safe. Find out more 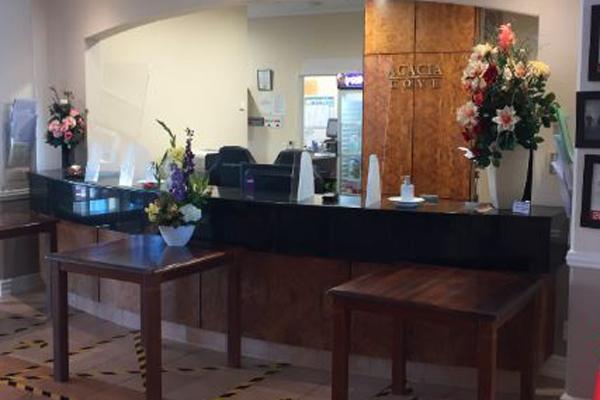 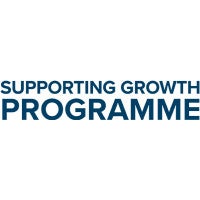 The south is growing fast, and in the next 30 years, Takaanini, Opāheke, Drury, Paerata and Pukekohe will be home to another 120,000 people.

We need safe transport to get us to where we live, work and play – choices like buses, and trains, as well as biking and walking.

We want your feedback on a range of transport proposals that will shape the future. 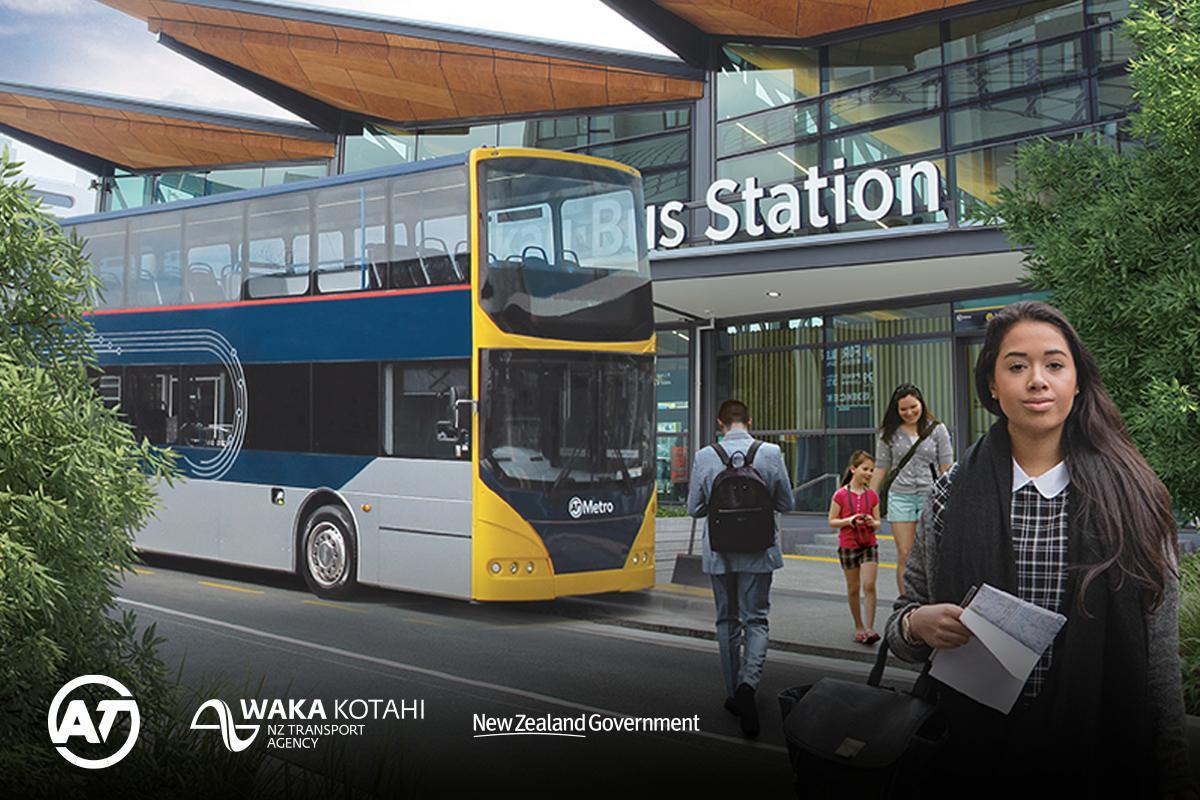 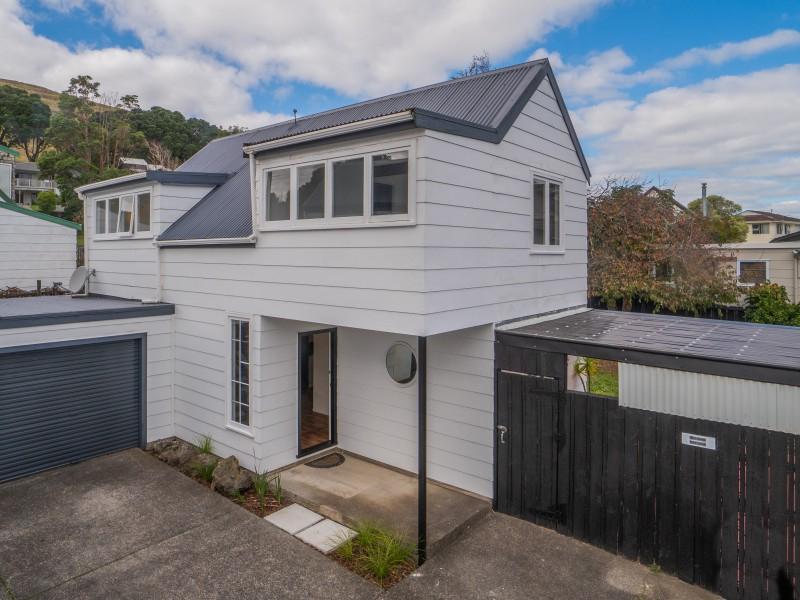 1 of 6
Marketed by Bayleys One Tree Hill 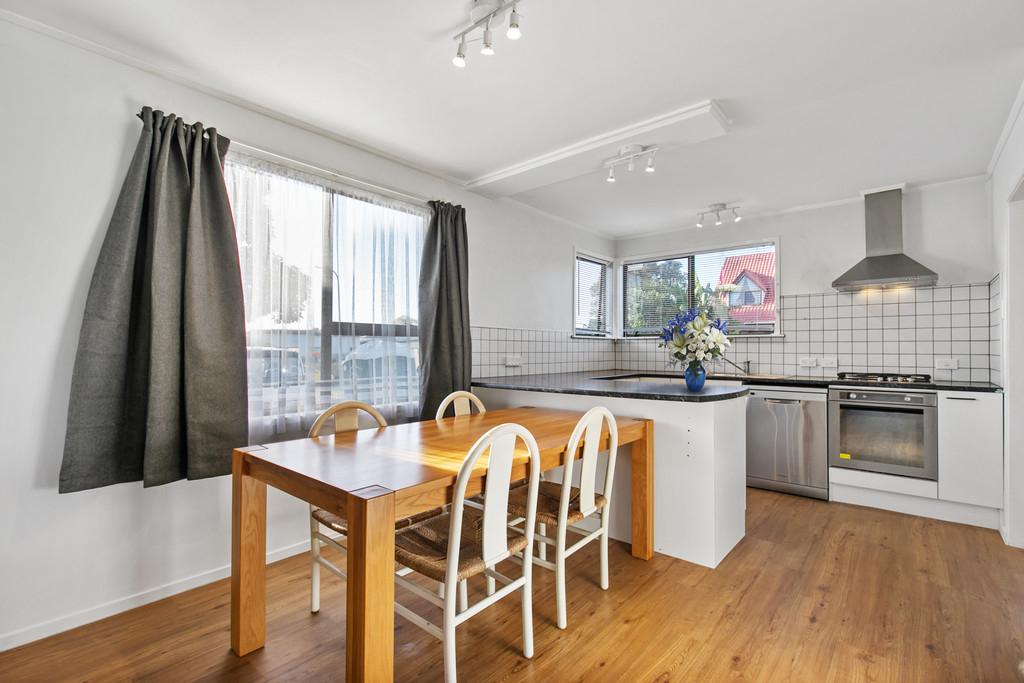 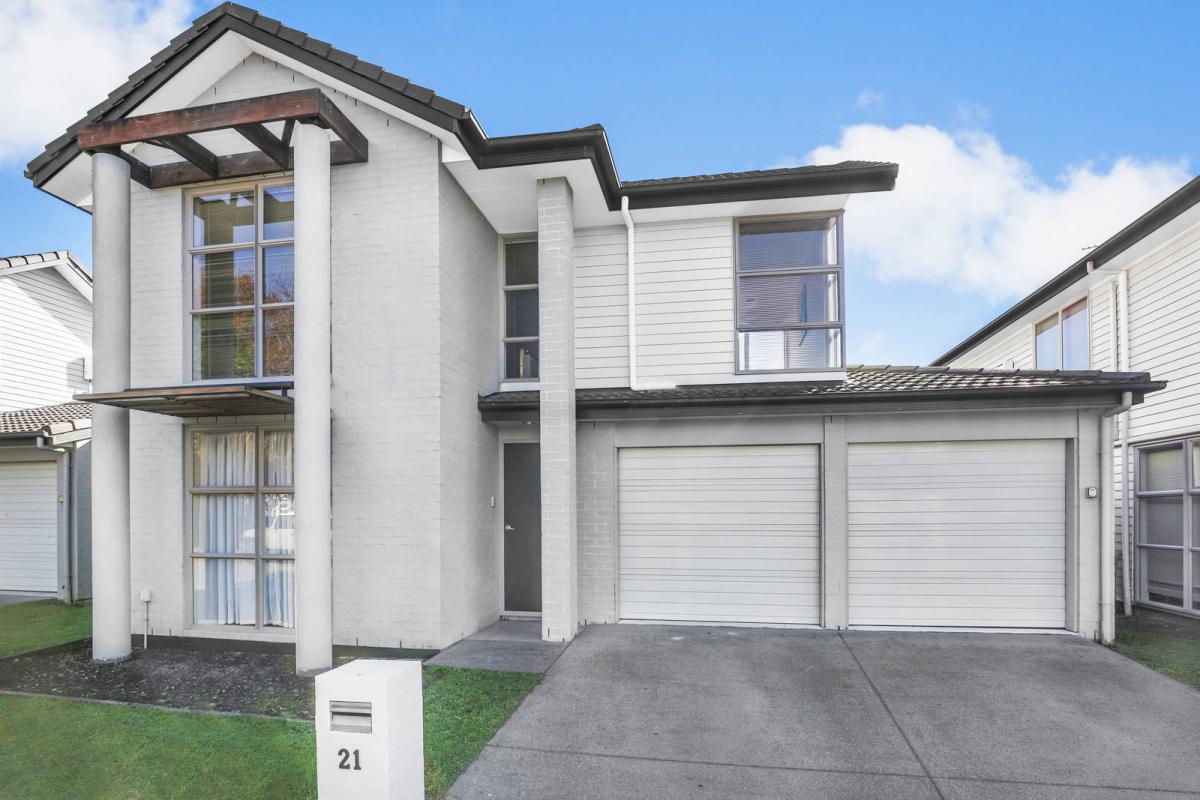 Up For Grabs! Bid Away!
Takanini, 21 Zabeel Crescent

3 of 6
Marketed by Harcourts Papakura 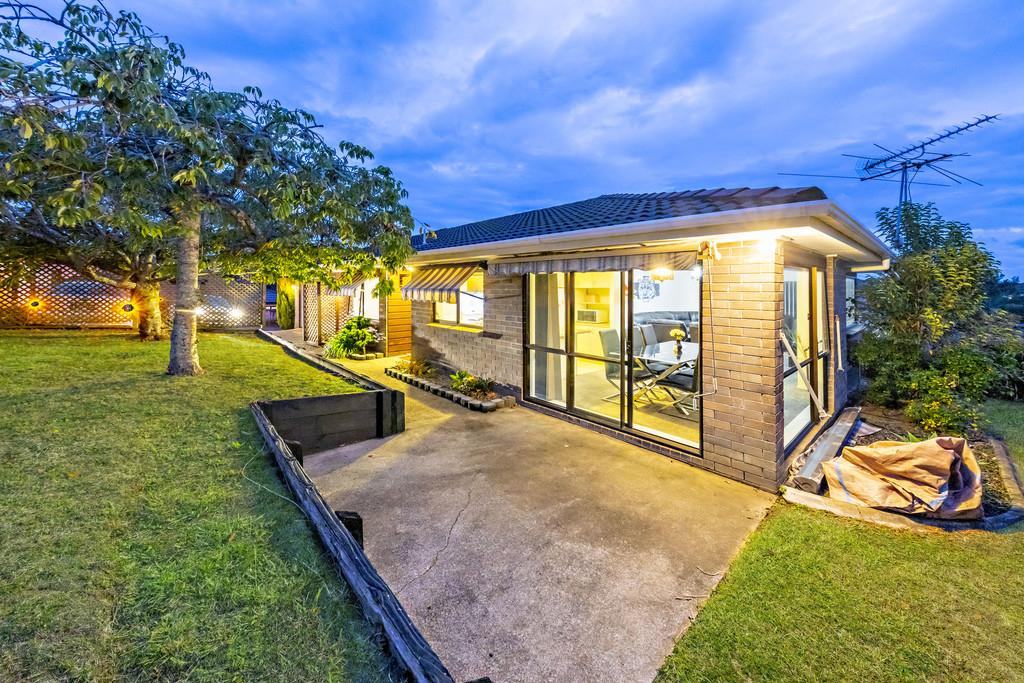 Auction (Unless Sold Prior)
Set your sights on this one!
Goodwood Heights, 3/51 Redoubt Road 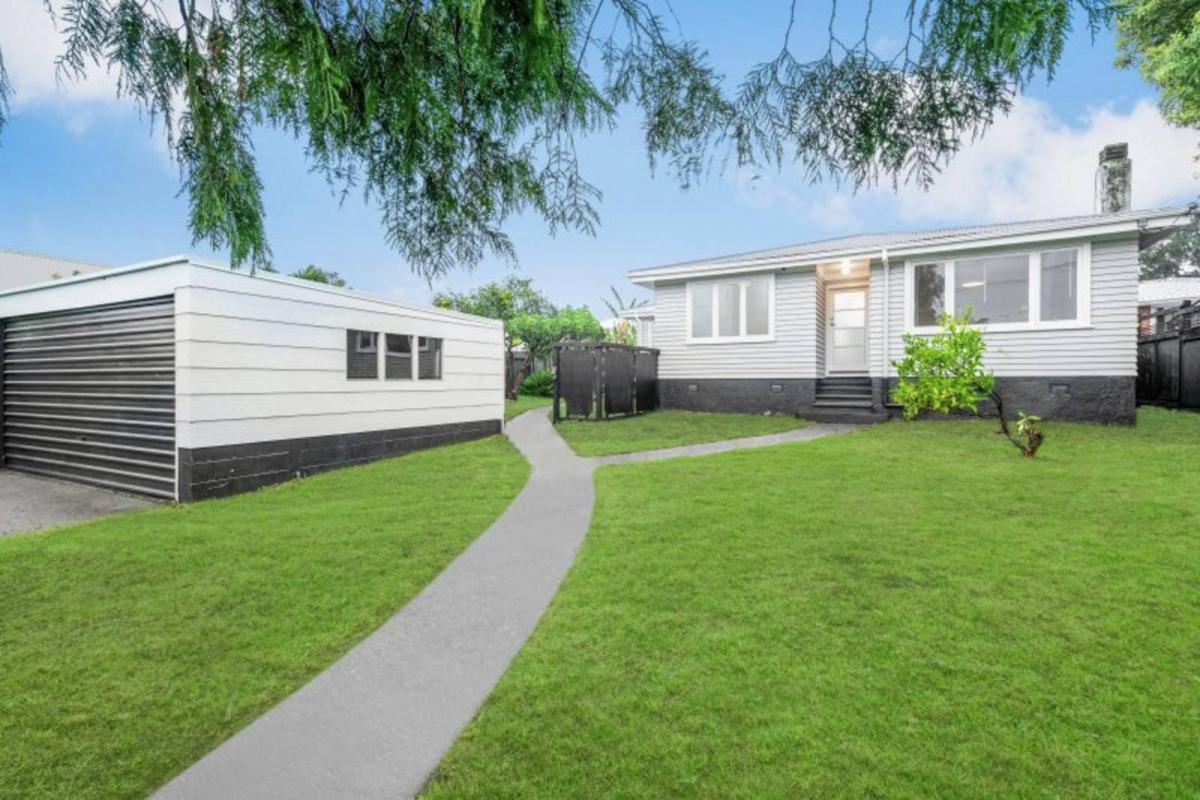 5 of 6
Marketed by Barfoot & Thompson Panmure 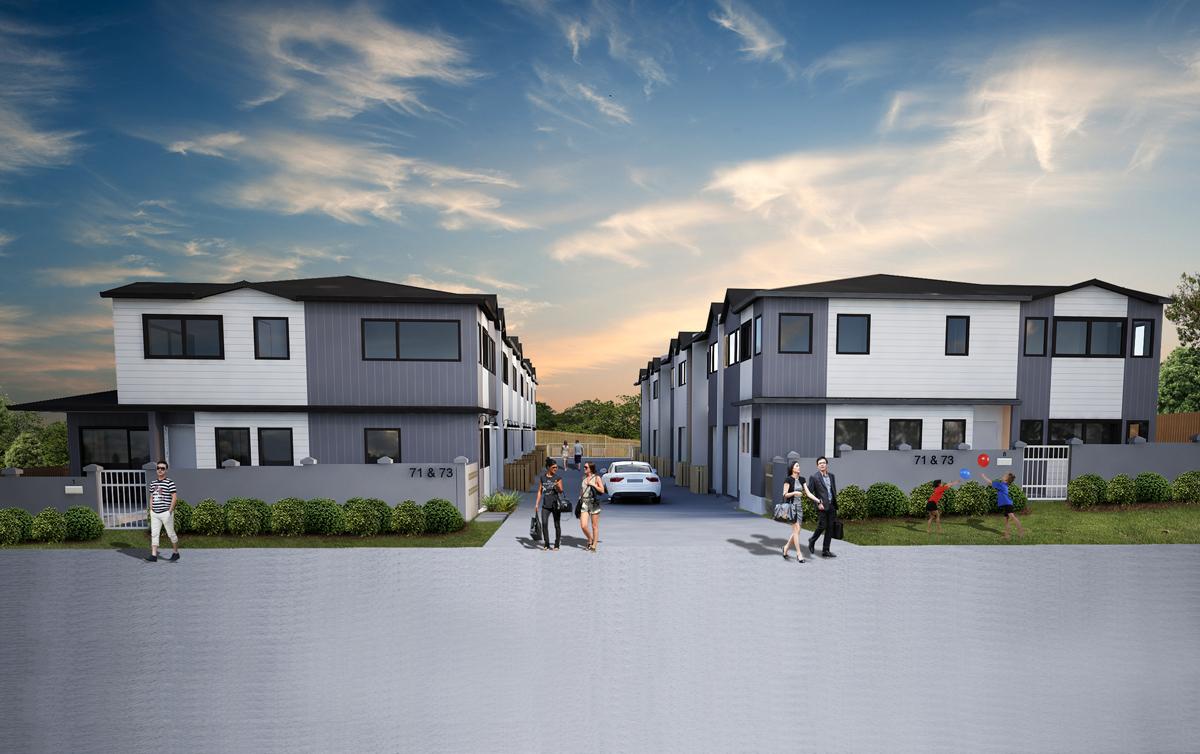